I’m having trouble fixing one issue with checkbox on IOS browsers. I always get a black check icon with a black square around it (picture). This only happens on IOS browsers.

Any ideas?
Anyone had the same problem? 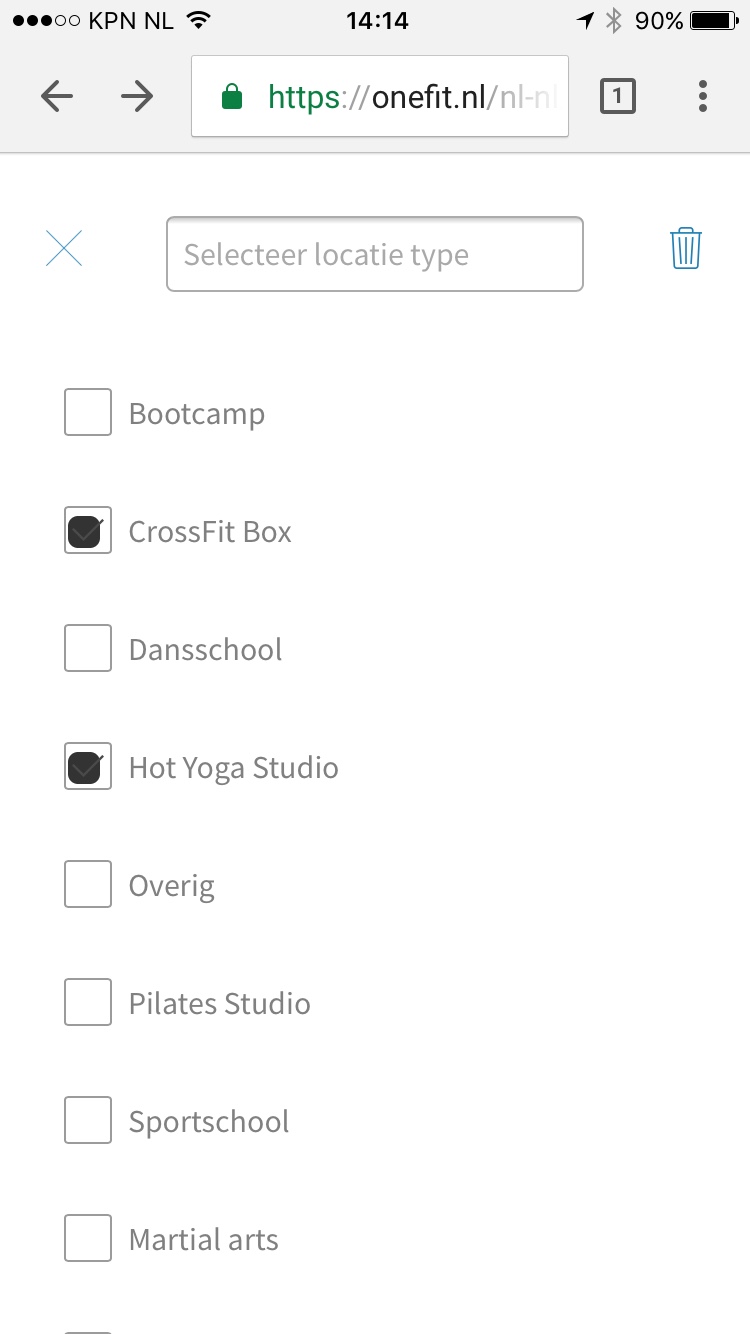 I tried several ways to fix it, but in the end I tried one simple thing and it worked… I change the SVG that I was using. Just added white background on the SVG image and it worked!

Thanks for the help anyways 🙂