Home Angular [Fixed] Can anyone explain this error when I run "npm run ng new app"? 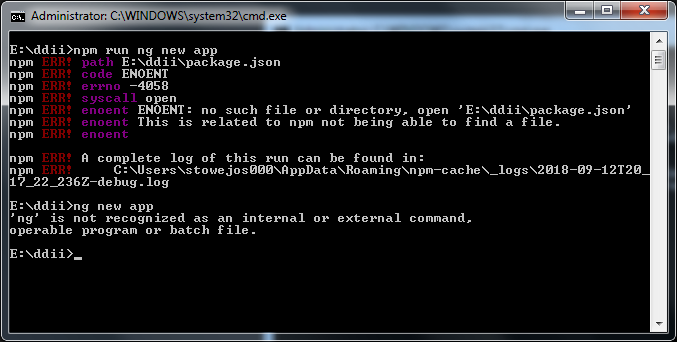 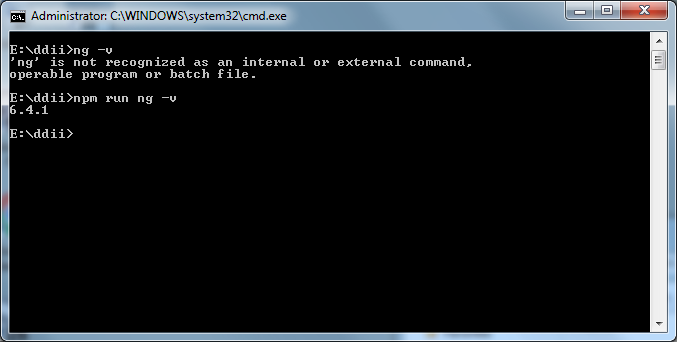 In short, you are running the command incorrectly. Remove the npm run from the front of your command, and it should work.

Instead, close your terminal, and open a new terminal and run simply ng new app.