Home Git Git, What is the recommended applying bug changes in a older commit

I have a code public repository with the following structure, new features are implemented by breaking off a new branch from master and merging it back.

Lets say there is a bug in the commit which production is pointing to (B).

I highly recommend to use online git playground to emulate your process, those emulators include: https://git-school.github.io/visualizing-git/#free (disclaimer: I’m not the developer of this site) 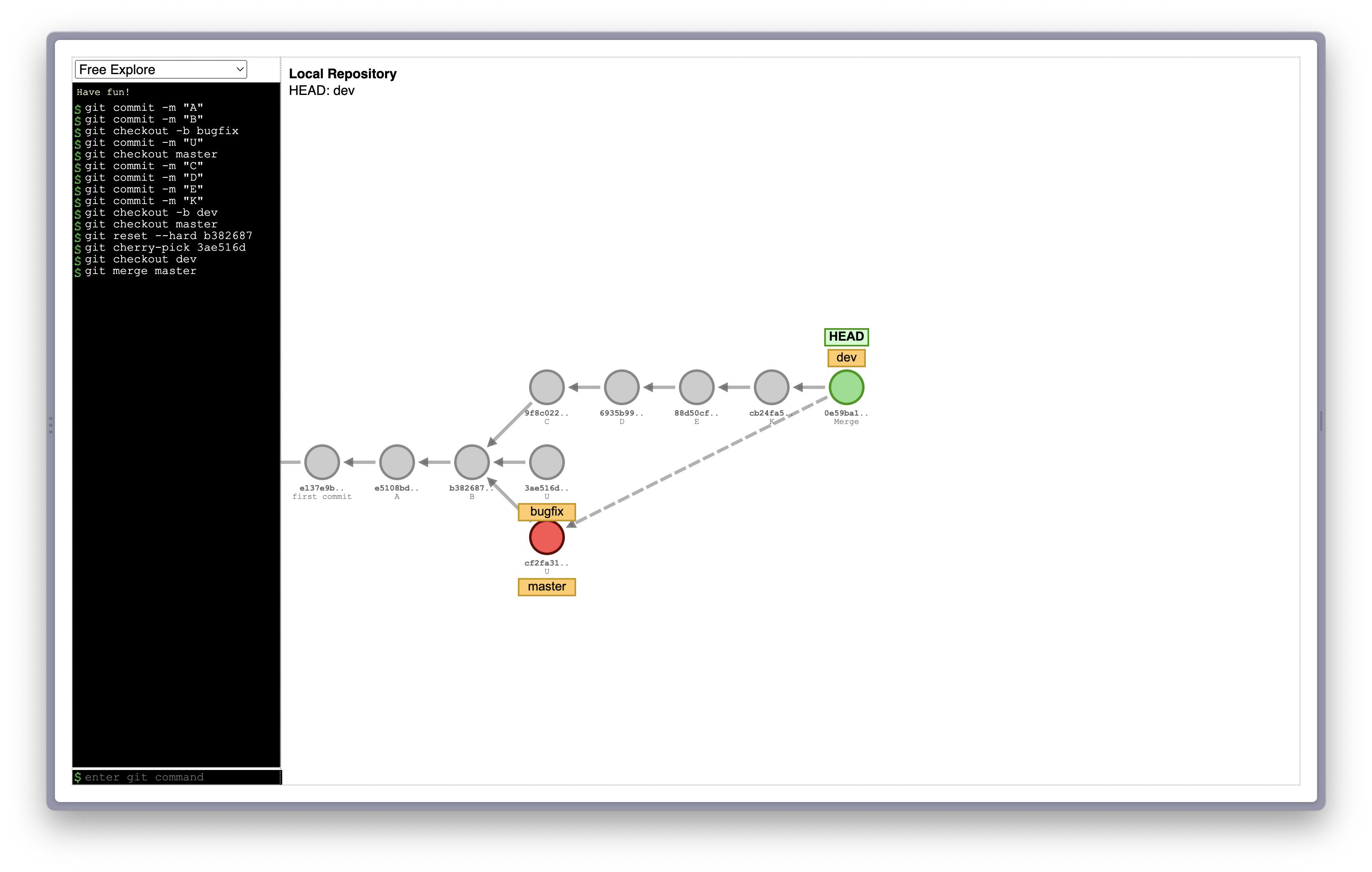 Firstly, I think those things could only happened with bad branch management.

If you don’t want K to be in production yet, why would you merge/commit K into the master branch.

To deal with this issue, you can